The decision for the 4 Greek frigates is a political one 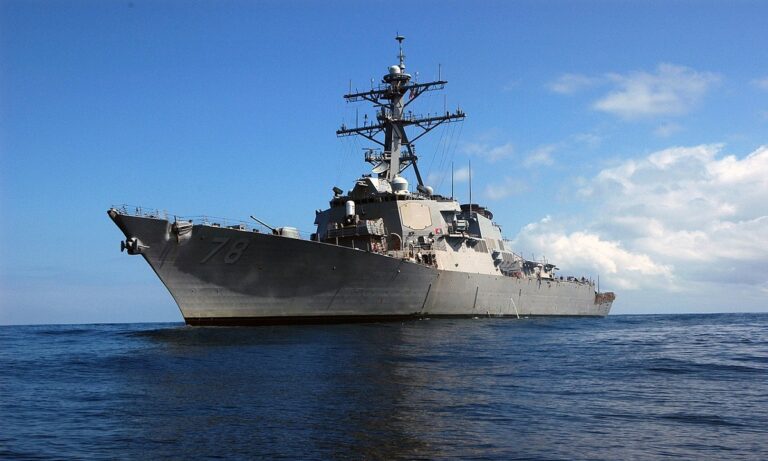 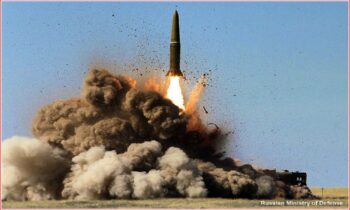 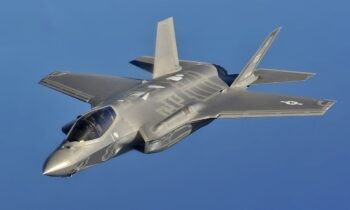 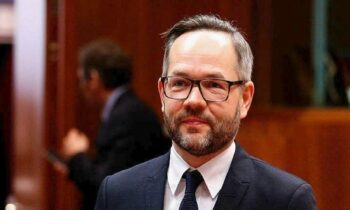 The decision for the frigates is political – Belharra are first in the Greek list of proposals for the Navy while the… fourth choice are the German ones.

The French “Frégate de Défense et d’Intervention” evaluates as the best proposal, while the German proposal is evaluated as the… worst.

In fact, Athens will sent LoR for the first two and will express her interest in the French and American proposals.

According to the report, the evaluation was based on the ability of France and the United States to provide «Government to Government» agreements.

That means that the acquisition of the ships is also evaluated.

The purchase of the new frigates will be a political decision, this is clear.

Of course, operationally, the USA has the secret weapon of the Arleigh Burke warships.

The Arleigh Burke are what Athens wants, but the United States Navy admirals do not want to release two of them from their Fleet.

Italy are expected to submit a proposal to Greece for four FREMM frigates while they also offer two intermediate solution ships.

The Greek Navy welcomes the proposal, as they can tie the program with the American FREMM (FFG-X), while the ships can be built in American-owned shipyards in Greece.

The decision for the 4 greek frigates is a political one 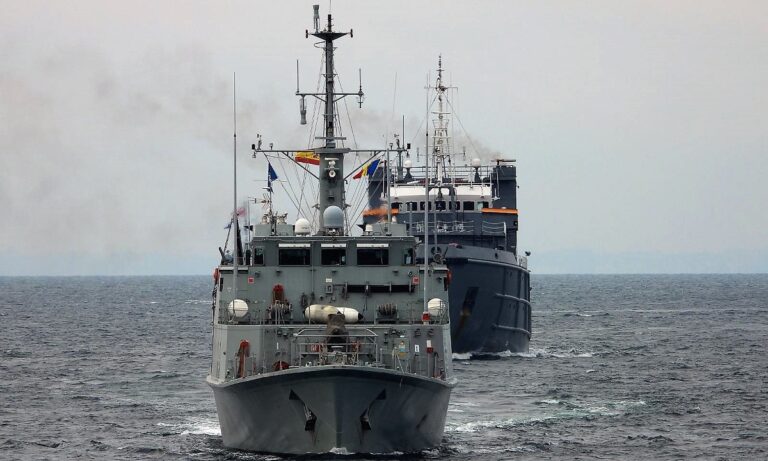 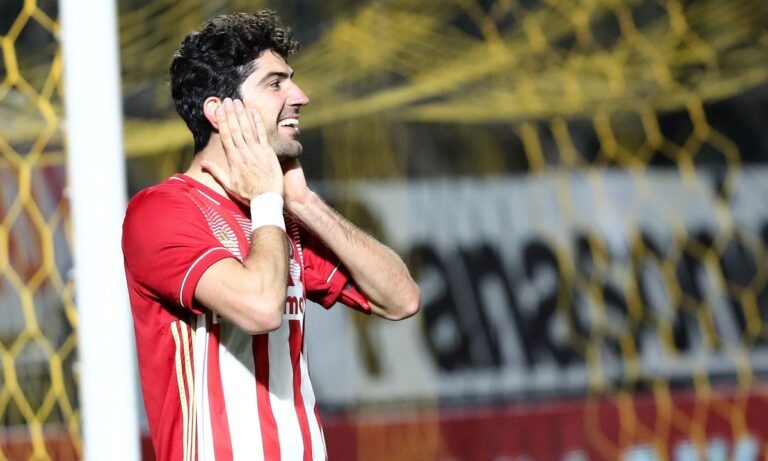 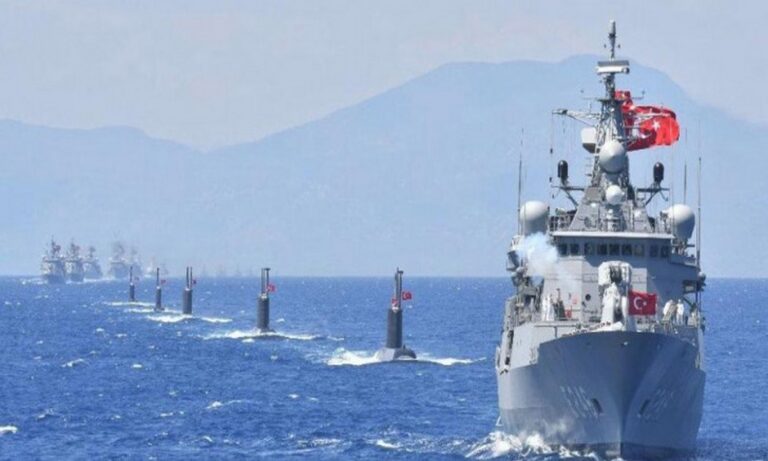 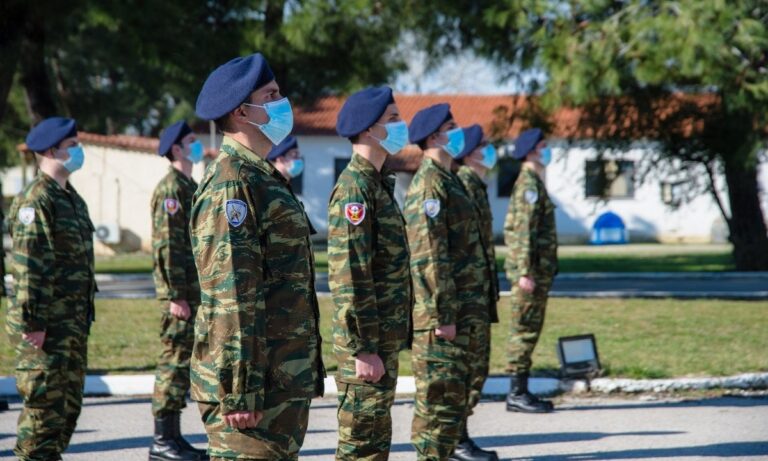 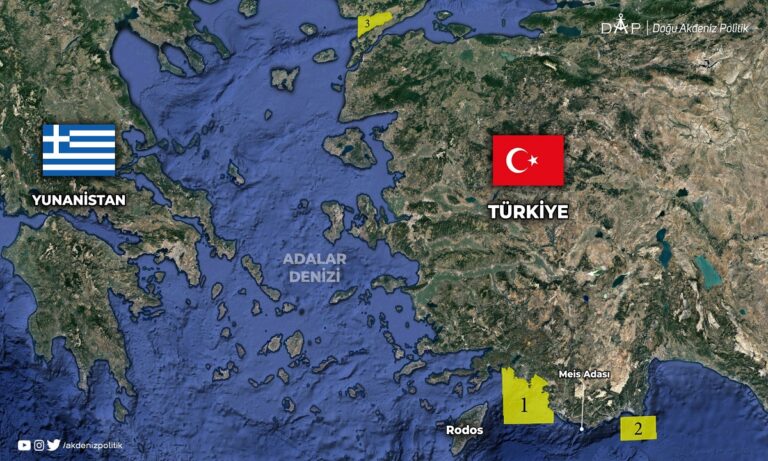 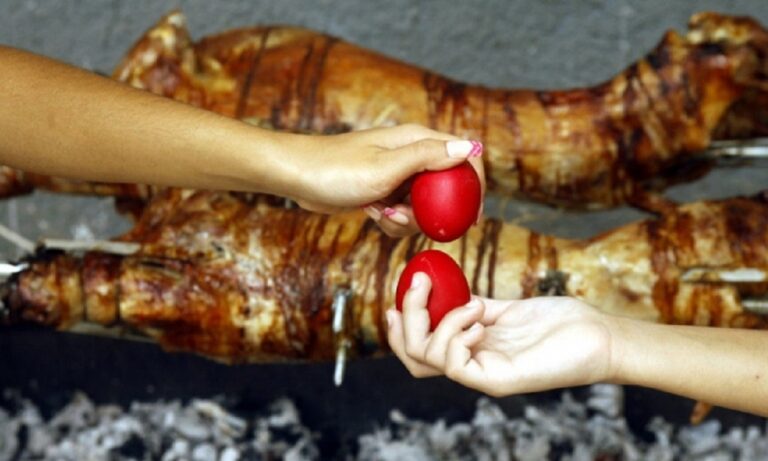 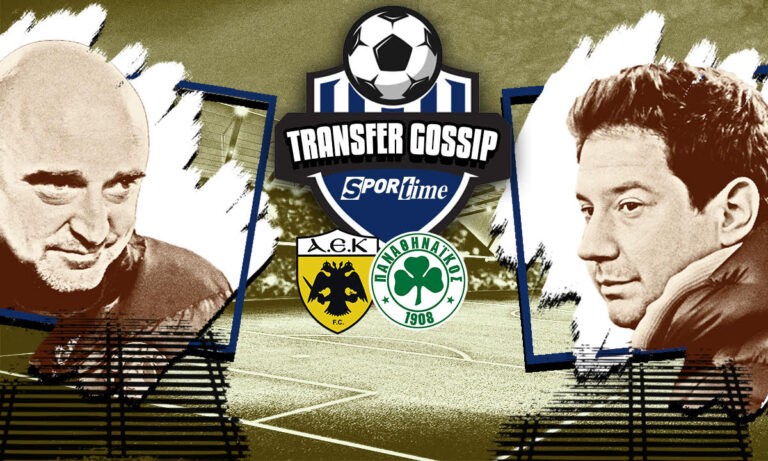 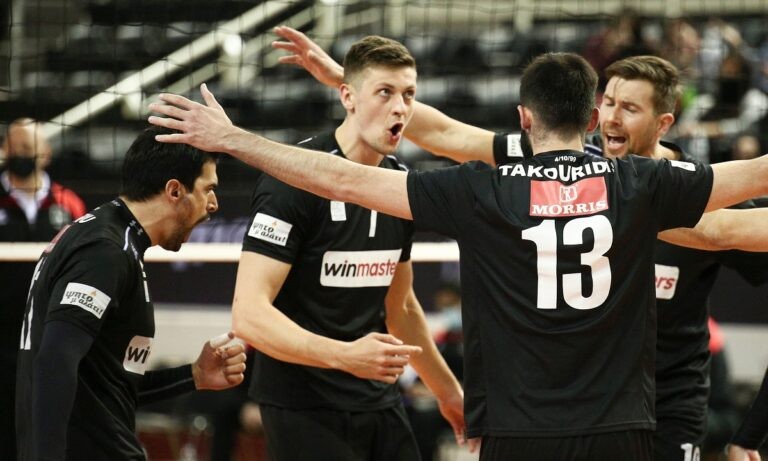 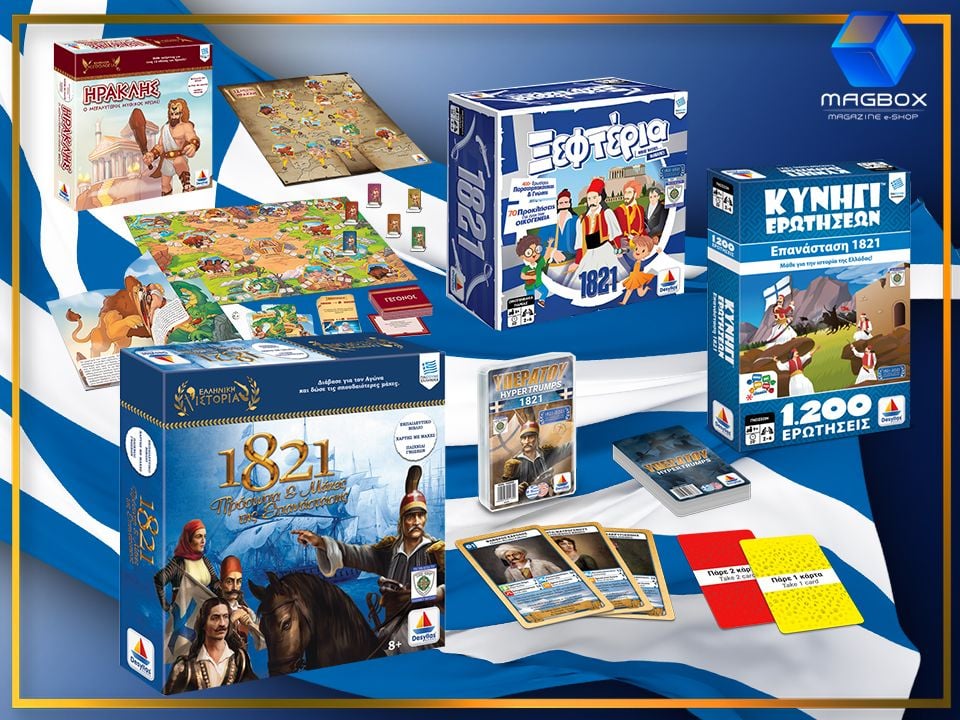